The history of WATTANA GmbH and its predecessor companies is dominated by tradition and innovation. A constant development of various products led to specialization in workwear and protective clothing, such as personal protective equipment. In this area WATTANA was already at GDR times one of the leading manufacturers and has maintained this reputation with WATTANA GmbH until today.

1950 Formation from the trust company Gustav Winkler KG Lauban / Lichtenstein. The primary business initially focused on the production of handkerchiefs, later of workwear and special fabric.

1958 For the first time corporate name "Wattana" - formation from the merger of the trust company Gustav Winkler, the VEB Bekleidungswerke Rödlitz and the VEB Strickerei- und Konfektionsbetriebe Lichtenstein. The product range included padded sports and protective work clothing, robes and handkerchiefs. 1979 Integration of the company in the VEB Kombinat Baumwolle in Chemnitz. It came to a specialization regarding workwear and protective clothing against the cold. The company has since been the only producer of the legendary quilted Wattana jacket "Grey mouse". 1985 Reconstruction of VEB Wattana. The VEB was the only producer of cotton clothing for the industry in the GDR and supplied the entire construction industry. 1989 The manufacturing time of a jacket had been reduced from 45.46 minutes (in 1975) to 27.15 minutes through the use of special machines. This year alone 766,000 jackets against the cold were produced. The daily production was approximately 4,000 pieces. With the turnaround in all of Eastern Europe, there was, however, the collapse of markets in the Eastern bloc and the changing to professional clothing. 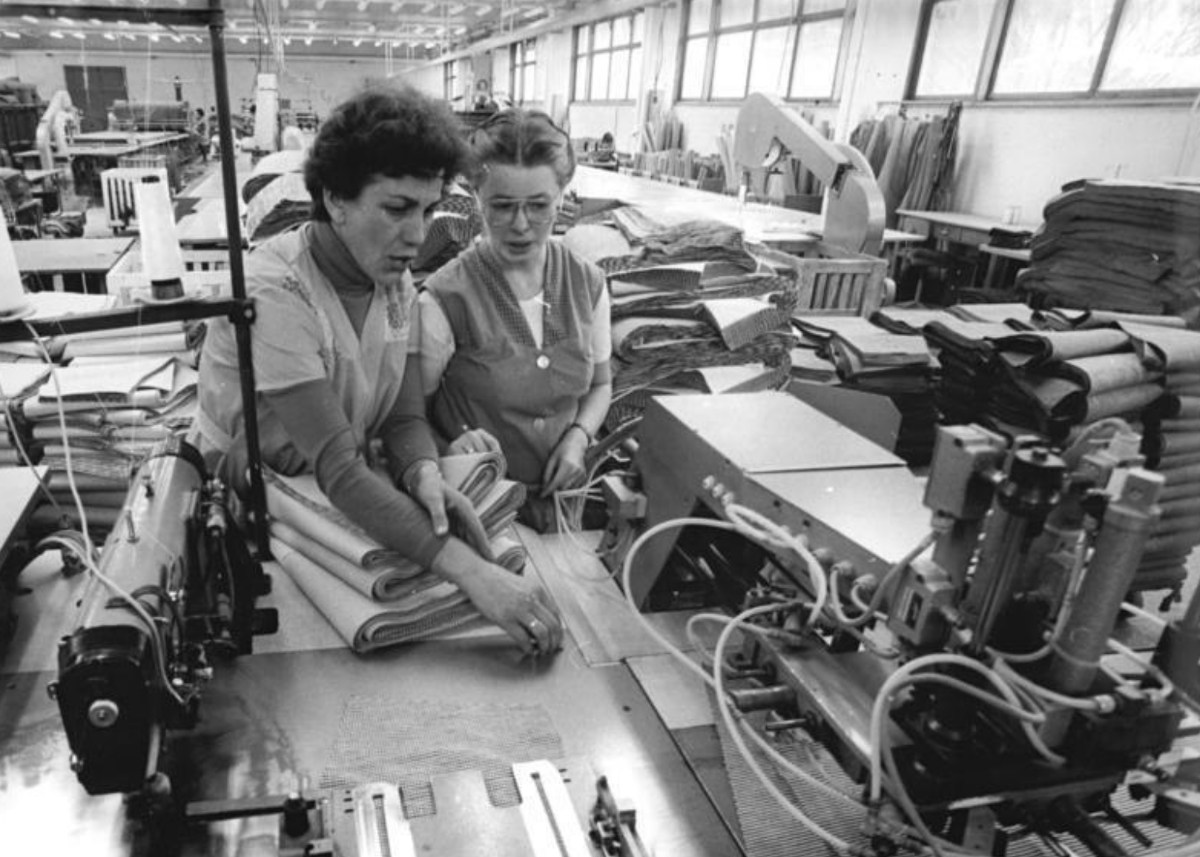 1992 Acquisition of the company by the trust and privatization as WATTANA Kälteschutz- und Berufsbekleidung GmbH Rödlitz. A development department was established and in 1993, the investment in a Lectra system (CAD) followed. 1995-1996 Development of BMI Anorak 2nd generation in close cooperation with the company Gore. It came to a completely new use of materials in the form of direct laminate and thus to a new clothing concept. 1999 The Swiss DAX Holding AG enters the company. 2001 TÜV certification according to DIN EN ISO 9001: 2000. 2002 Change of name to workfashion.com GmbH based in Glauchau. 2005 Development of a new board parka for the German Navy. New high-performance fibers and textile technologies were used to meet the high demands on board and on the high seas. Salt water resistance, flame resistance, wind, cold and wetness protection were combined in one model. 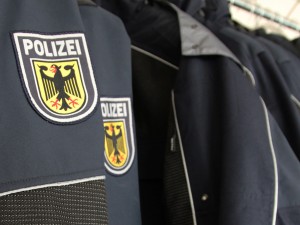 2005-2010 From green to blue. In 2005, the development of the concept for blue German police uniforms began, which replaced the green uniforms. This included first design drafts and the production of prototypes. In 2006, Brandenburg and Hessen were the first federal states to use blue uniforms. The Federal Police, formerly Federal Border Police, also got its new blue operation clothing and weatherproof jackets from Glauchau. In 2010, Saxon police was equipped with new blue uniforms.

2008 The Swiss DAX Holding AG retires from the company. 2010 Change of name to WATTANA GmbH and relocation to the new headquarters in Hohenstein-Ernstthal / Saxony. The company hosts its own strategic and operational development department and an example sewing room. From here, the complete purchase of all materials and production preparation is controlled. Series production of the garments is done in sewing factories in other European countries, which are monitored by the staff of quality management. Due to the international orientation of the company, a logistics and customs department was established. 2012 20th anniversary of the company with big celebrations for employees and alumni.
﻿